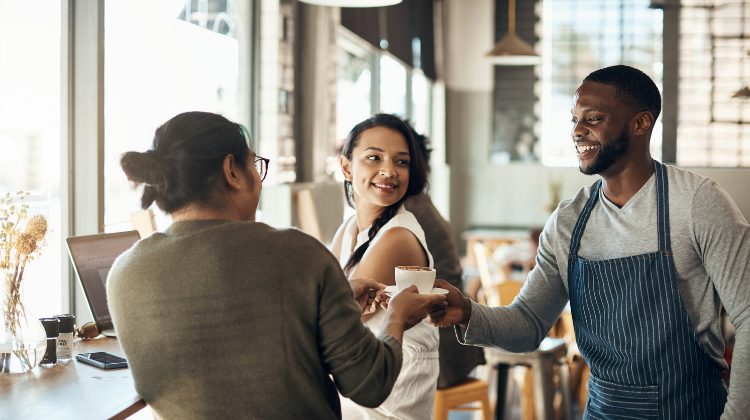 The aggregation of the prevailing, relatively constant, learned, shared attitudes, values and beliefs contributing to the hygiene behaviours within a particular food handling environment.

Last week we chatted about attitudes towards food safety – what creates them and what changes them. This week we will talk about beliefs.

According to the Sociology Dictionary,  a belief is a conviction or idea about the nature of reality that an individual or group accepts as true.

“All groups have norms, values, beliefs, ways of life, and codes of conduct that identify the group and define its boundaries”.

“Beliefs may be based on tradition, faith, experience, scientific research, or some combination of these. Faith in a supreme being and trust in another person are examples of beliefs”.

So, what do we believe about food safety? What do you believe about the safety of the food you eat? Is it safe? Should you be concerned about your health?

Results showed a gap between food safety concerns and food consumption habits. Gaps were particularly evident in the cases of pesticide residues, animal drug residues, growth hormones and bacteria. For example, more than 54% of sample households were extremely concerned about pesticide residues, but only 35% actually took extreme precaution in buying items considering this perceived threat.

Some interesting research has been conducted on consumers over the years:

Half the 400 consumers surveyed considered their food very safe, about a 10% decrease since 2002. As far as “chemical issues,” consumers were most concerned with pesticide residues, hormones in poultry and meat, and preservatives. Concern with “microbiological issues” was substantially higher than in past studies.

Results showed a gap between food safety concerns and food consumption habits. Gaps were particularly evident in the cases of pesticide residues, animal drug residues, growth hormones and bacteria. For example, more than 54% of sample households were extremely concerned about pesticide residues, but only 35% actually took extreme precaution in buying items considering this perceived threat.

In another Tetra Pak survey, results show that more than two-thirds of responders (68%) say food safety, security, and waste have become major concerns for society.

So what does this mean for building food safety culture in your company?

So how do we change beliefs? Again, we should consult psychologists to better understand.

The social dimension of belief

A lot of our belief framework is learned at an early age from parents and other adult authority figures. Many human beliefs are the cumulative products of millennia of human culture. Children are strongly predisposed to believe their parents, and, as adults, we are inclined to believe authorities.

It’s not surprising that our brains have evolved to more readily believe things told to us than to be skeptical. This makes evolutionary sense as a strategy for efficient learning from parents, and as a social, tribal species it promotes group cohesion.

People can be swayed by persuasive individuals or compelling ideas to override and reject their previously received authority.

Radically restructuring our belief system and creating a new worldview engages parts of the brain involved in higher reasoning processes and computation, and is consequently more effortful, time- and energy-consuming. The brain often cannot afford such an investment. This would explain why, when we experience cognitive dissonance, it is easier to resolve this discomfort by doubling down on our existing belief system — ignoring or explaining away the challenging, contradictory information.

No wonder it’s so hard to change our cherished and entrenched beliefs.

From this you can see that beliefs may be our barrier in food safety. If our team believe the wrong things about our products and processes, it can cause a major food safety risk. How can we use this information to help us? Bringing in respected authorities on tricky issues like the safe levels of Salmonella in your product may be what you need to change your boss’s beliefs. Do it. 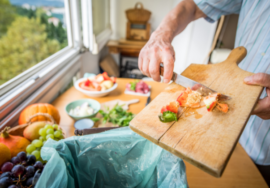 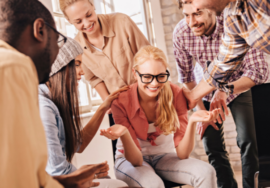 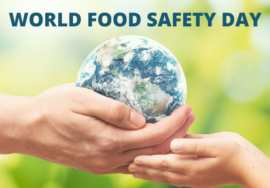 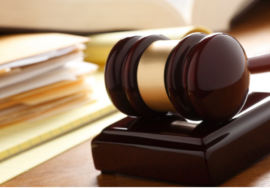 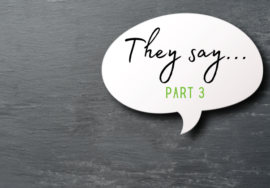 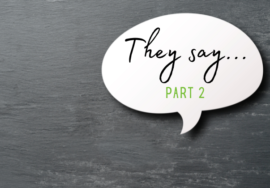 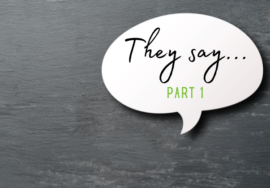 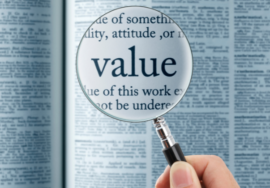